These contemporary talents spoke on the effects that 3D printing has had on their artwork, and the projects they are currently working on. Josh Harker touched on his Crania Anatomica project, Micah Ganske spoke on his large-scale 3D printed piece exhibited at Art Basel, Ana Marva delved into the intrinsic relationship of politics and the state of society within her powder prints, Shane Hope provided an explanation for RepRap’s 3D-printer-family-farm of mind-child, and Doug Bucci described how his struggle with diabetes is displayed through his artwork.

The following day, Josh Harker was kind enough to custom design an Ultimaker 3D printer inside the 3DEA store. The one-of-a-kind printer is currently on display at 3DEA, where anyone can bring in their printable .STL files to be manufactured on the Josh Harker-powered Ultimaker. We like to call it the Josh Harker Effect. This fun service will be available for a limited time only! Contact create@3dea.co for more information. 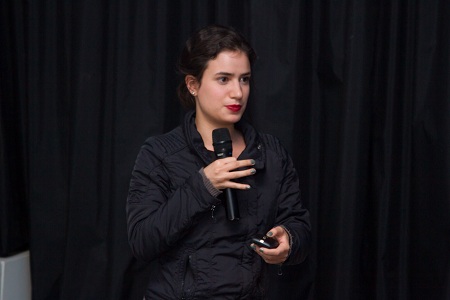 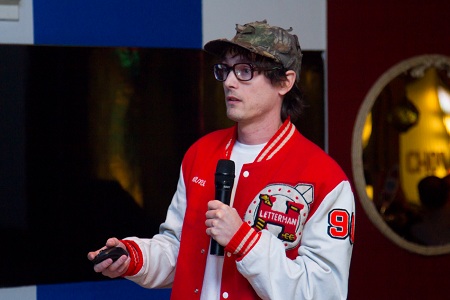 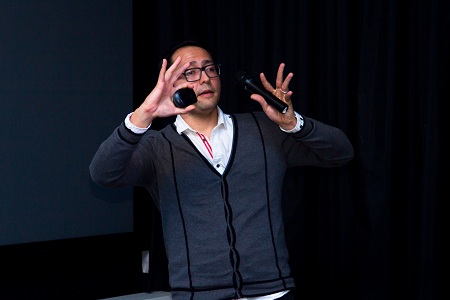 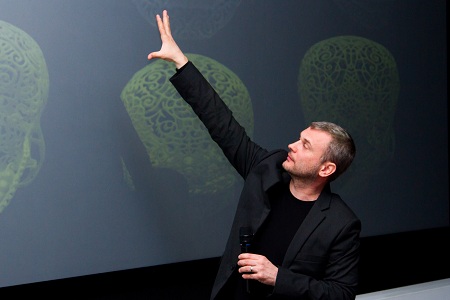 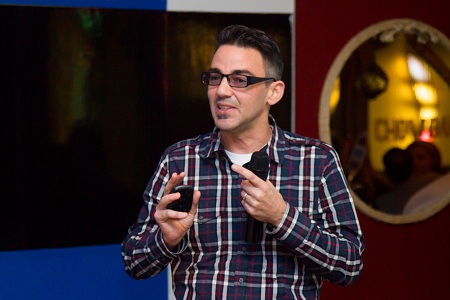 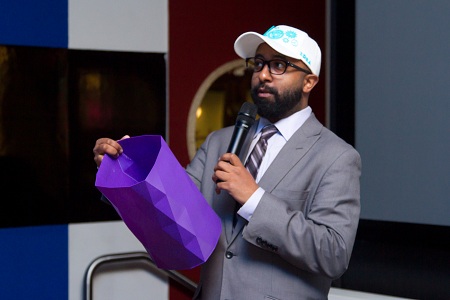 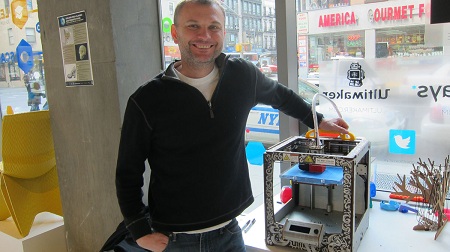 Josh Harker with his customized Ultimaker. 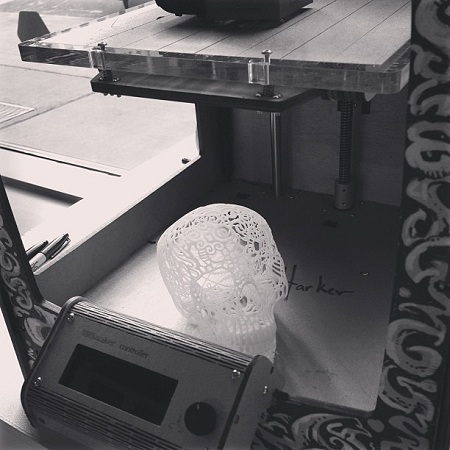