On Thursday, December 6th a small group of children from the Amber Charter School in East Harlem, came down to the 3DEA store at the Eventi Hotel for a small tour. The small group of children, which were split up between four 4th graders and three 5th graders, had originally believed they were simply visiting a boring exhibit. Who can blame them? If I remember correctly, class trips involving technology that I couldn’t touch and play with had never been an exhilarating experience. Here is where the 3DEA Holiday 3D Pop Up Store differs from your ancient museums and their sleep inducing exhibits.

It wasn’t until they entered the store and realized that they were able to interact with the 3D printers that the children’s eyes lit up with joy. Industrial designer, Arthur Young-Spivey, walked the Amber Charter School’s children and teachers through the store, offering them both robots and bracelets, compliments of Ultimaker.  Not only were the children excited and astonished by the Up! and the Ultimaker’s 3D printers, but so was teacher Kathleen McCann and her colleague.

The children’s visit concluded at the Ultimaker’s Doodle 3D Bar where each child produced their own 3D printed doodle in hopes that their design brings home an Ultimaker 3D printer back to the Amber Charter School. When asked whether or not the children saw themselves using the technology in the future, Kathleen McCann believes, ” If they have the chance, yes!!” 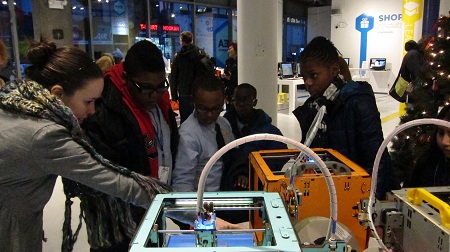 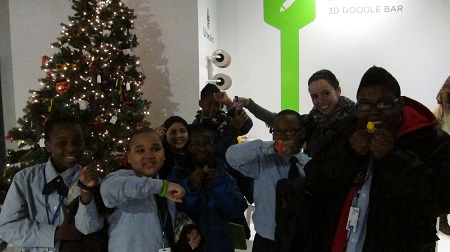 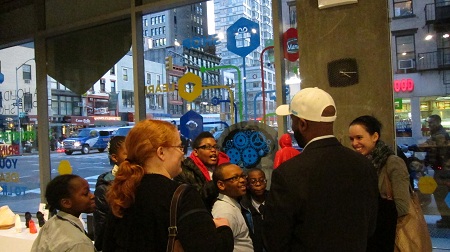 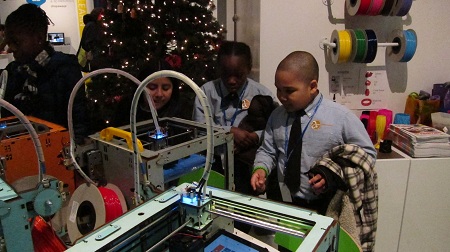 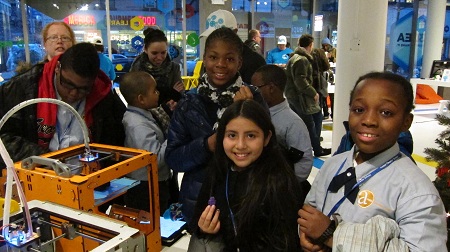 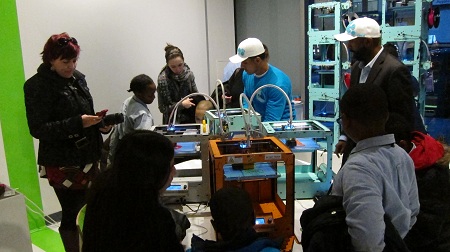 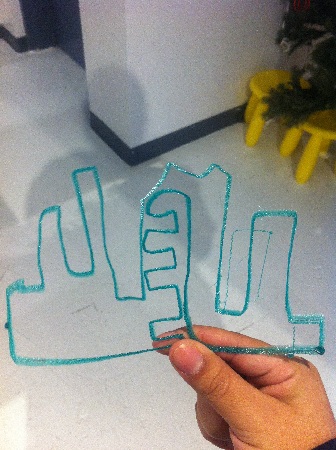 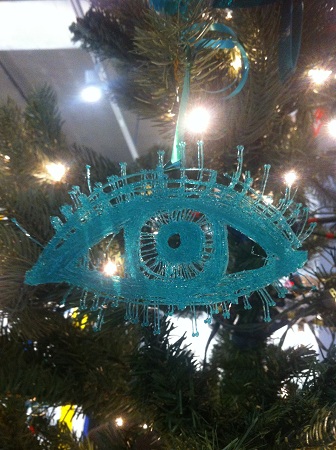 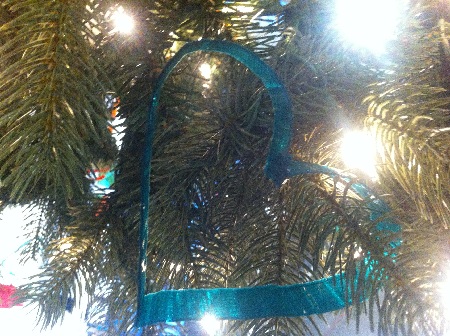 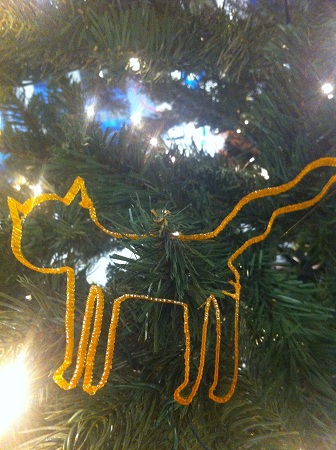 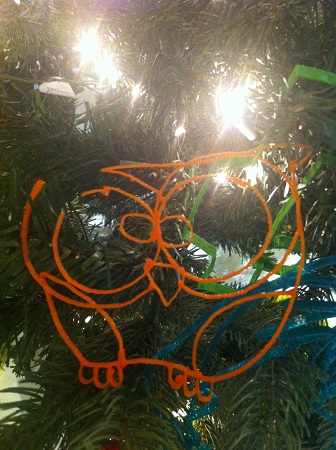 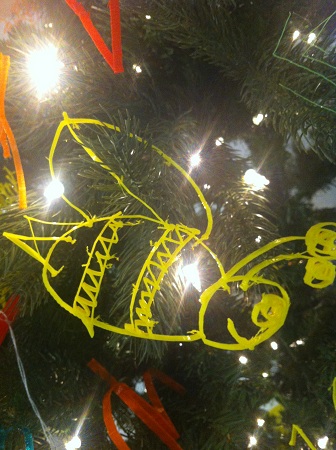 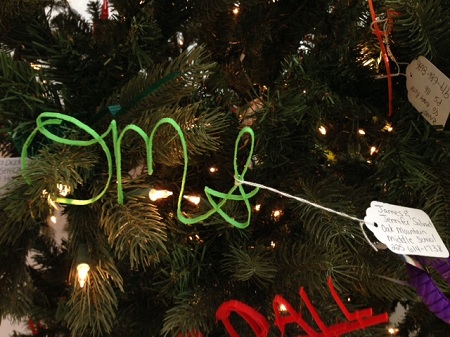